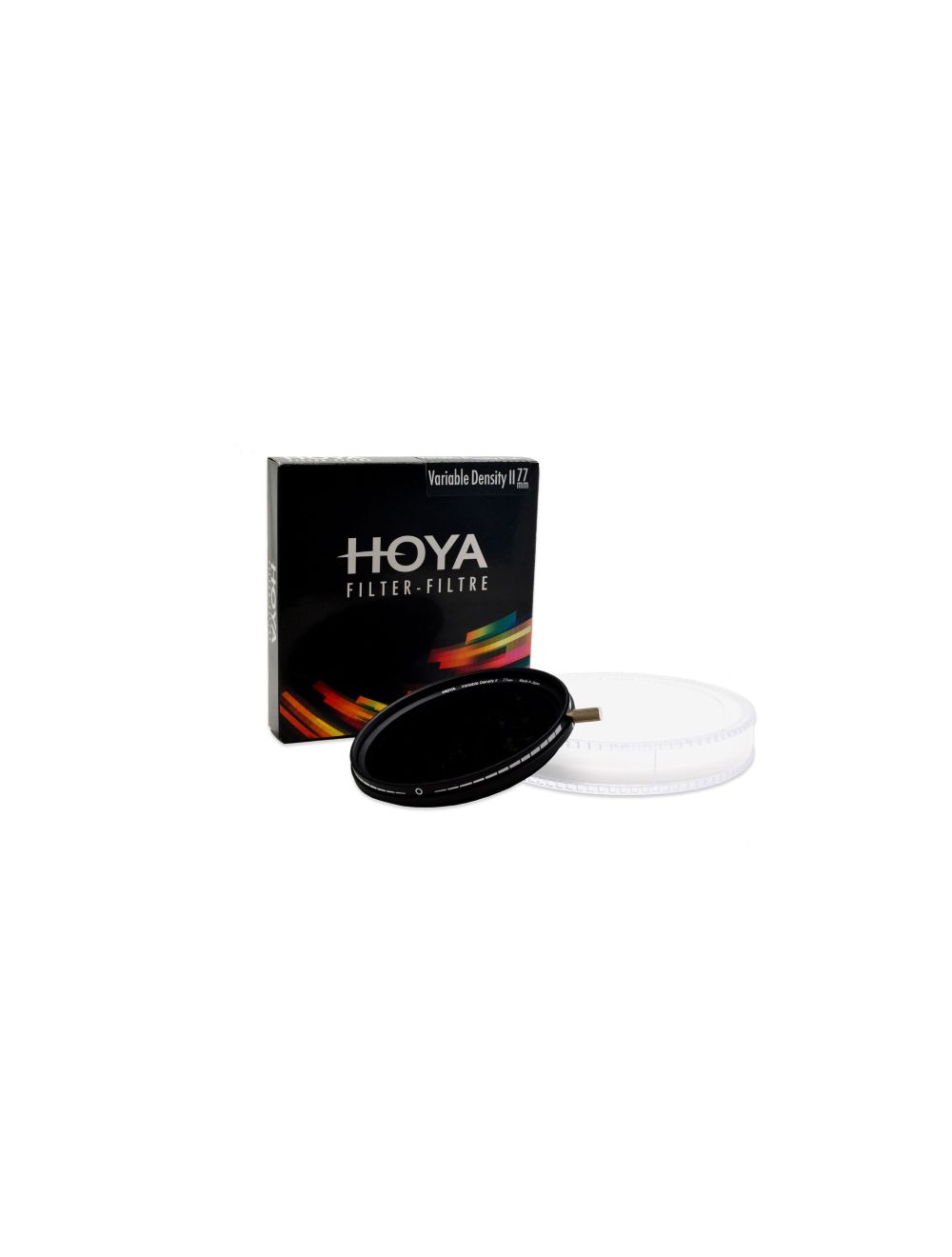 Be the first to review this product

* Can take lens caps one size bigger than the filter size.

Variable density filters are widely used because they can replace a set of solid ND filters by providing a range density that can be adjusted according to the desired exposure settings.

Variable density filters can also increase the amount of boke when shooting in the over-lit conditions, thus, preventing the image from overexposure.

In video shooting, it is fundamental to keep the shutter speed fitting the frame rate setting. That is, to keep it equal to double the frame rate for optimal results. This is because, unlike still photography, an excessively fast shutter speed may create a jarring effect and produce afterimages that will not look good in the final video.

As you can see from the image below, unlike still image, a video clip is made of a sequence of still images. With low shutter speed, each still image will blur but will look smooth in the video sequence. On the contrary, a higher shutter speed will capture the object solid and sharp, but once in a video sequence all objects will appear separated, creating jarring and unnatural looking motion.

More Information
Reviews
Write Your Own Review
Only registered users can write reviews. Please Sign in or create an account