Be the first to review this product

Simply pour the full contents of the dev, stop and fix sachets into separate measuring containers, dilute each one to 600ml with water at the correct temperature, stir to ensure they are mixed and then you are ready to use as part of the normal dev, stop, fix and wash sequence. At the end of the wash sequence add 2 cap-fulls of the wetting agent to the tank and give five inversions before removing the films. 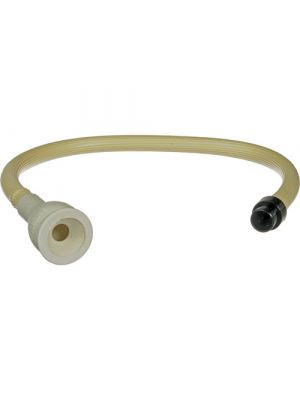 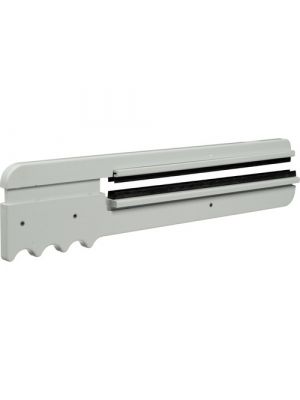 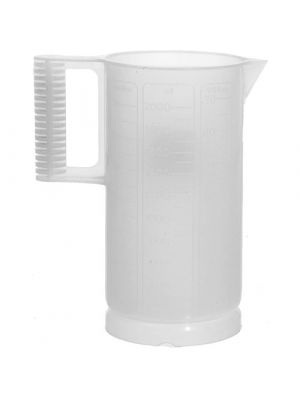 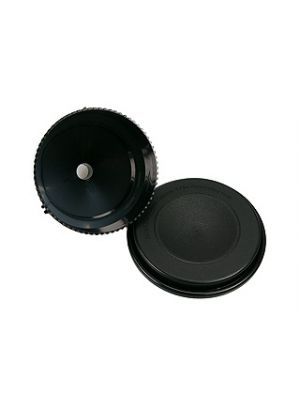 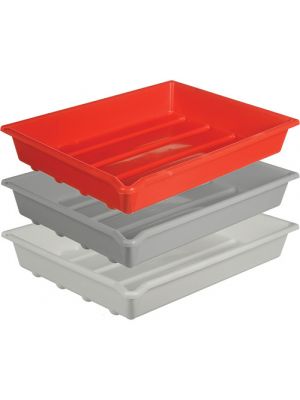 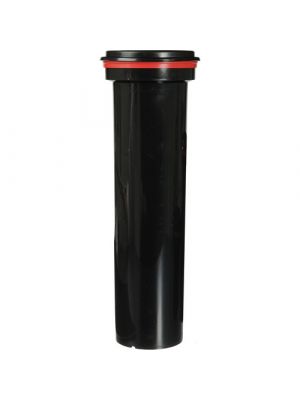 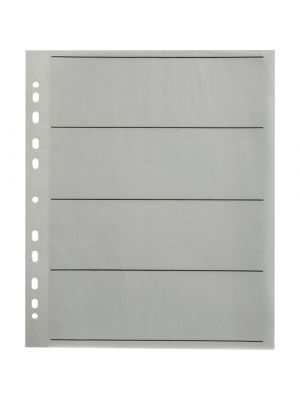 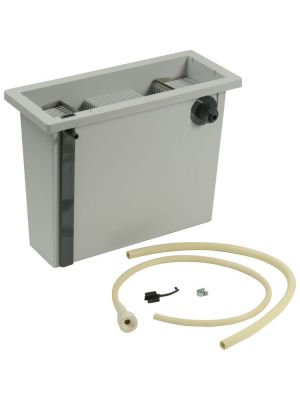 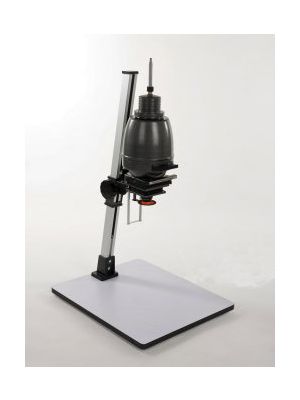 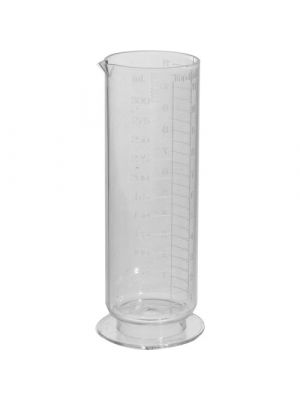 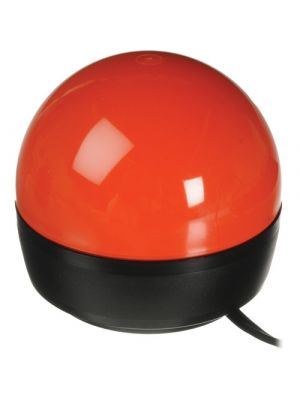 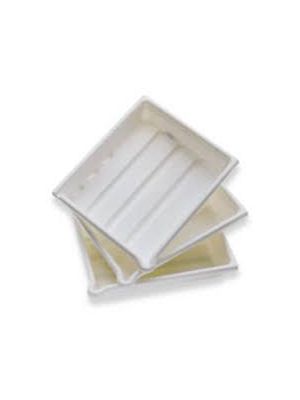 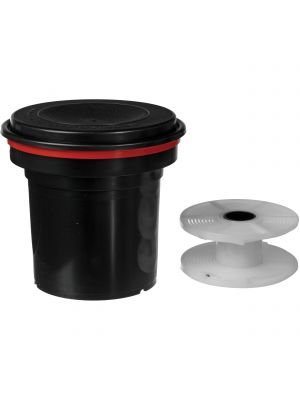 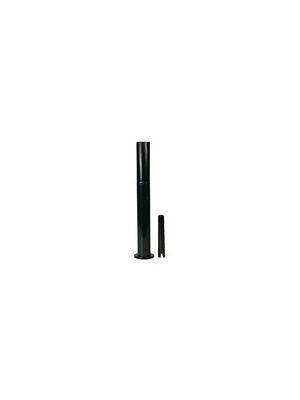 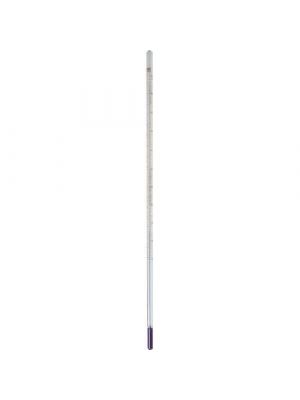